William C. Foulds began his football career as a quarterback for the University of Toronto and was a member of the squad that won the first grey cup in 1909.

After coaching the Toronto Argonauts to a Grey Cup victory in 1914, Foulds held various executive posts. In addition to holding numerous positions with the Canadian Rugby Union (CRU). Foulds served as chairman of the Rules Commission and Referee-In-Chief of the Interprovincial Rugby Football Union (IPRFU).

Foulds was instrumental in establishing the east/west Grey Cup final in 1921. In order for the Edmonton Eskimos to travel east for the championship game, several thousand dollars were needed. William C. Foulds put up his own money so that the first truly national Grey Cup game could be held. 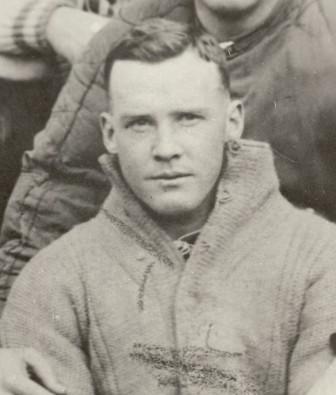