During 15 seasons in the CFL, Tom Wilkinson completed 1,613 passes for 22,579 yards, 154 touchdowns, and had a completion percentage of 61 per cent. He led the Eskimos to eight Grey Cup championship games, five of them Edmonton victories. Twice he was selected the Western Most Valuable Player, and in 1974 received national honours.

While Wilkinson did not particularly look like a quarterback, he possessed the leadership qualities and total team commitment that made him one of the most dangerous pivots in league history. 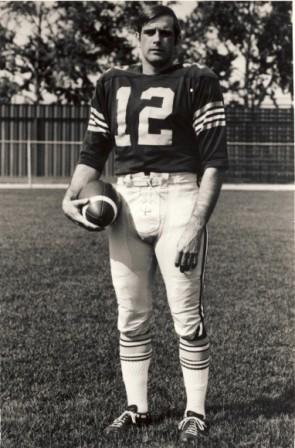