Shepherd has been a member of the annual dinner committee (Plaza of Honour dinner) for 43 years, and from 1976 to 1977 was chair of the executive game plan (fundraising). While serving as a club director from 1980 to 2005, Tom was a member of the management/executive committee for 22 years and treasurer for 20 years. During Shepherd’s tenure as club president and CFL governor from 1987 to 1989, the Saskatchewan Roughriders won the grey cup in 1989.

Since his term of president, as founder and president of friends of Riders touchdown lottery, Shepherd has raised over $10 million to keep the team in the province. He also found time to serve as a director of 1995 Grey Cup Inc. And 2003 Grey Cup Inc.

Tom shepherd is a member of the Saskatchewan’s Plaza of Honour and the Regina Sports Hall of Fame. 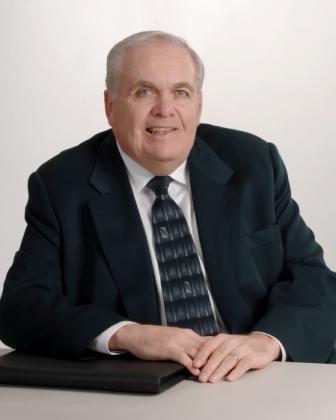