Tom “Scotty” Melville spent 38 years with the Regina Leader-Post, 15 of those years as sports editor.

He covered the Roughriders in Saskatchewan where he played a large role in laying the ground work for Taylor Field. He was an unpaid consultant for the Roughrider Boards for years and when he retired, the RoughRrders gave Scotty a lifetime pass for his outstanding contribution to football and sports in general.

Tom “Scotty” Melville was inducted into the Canadian Football Hall of Fame and Museum, Football Reporters of Canada wing in 1988. 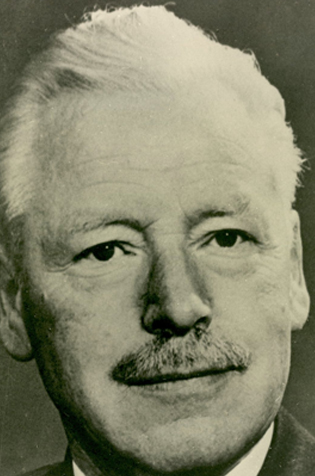