Terry Kielty came to Canada in 1927, and has been a part of the Ottawa fabric since 1946 when he became the colour man, and later the play-by-play voice for the Ottawa Rough Riders’ broadcast.

Kielty’s crowning achievement was becoming president of the Football Reporters of Canada in 1967, then 11 years later being named President of the Rough Riders he had coveted for so many years.

Terry Kielty was inducted into the Football Reporters of Canada section of the Canadian Football Hall of Fame and Museum in 1991. 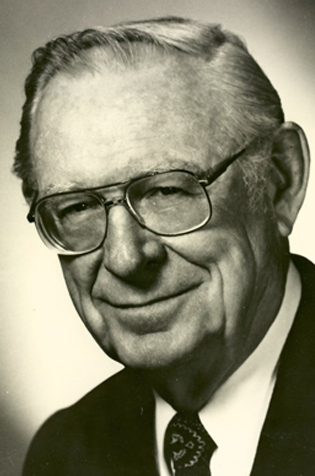