For more than 40 years, Steve Simmons has covered football and other sports for three Canadian newspapers. In 1980, he was hired by the brand new Calgary Sun to cover the Stampeders, his first big-time beat at the age of 23. He began writing a column for the Calgary Herald in 1982 and has since become one of Canada’s most provocative and outspoken sports columnists. Hired by the Toronto Sun in 1987, Simmons’ Sunday notes column has become a staple for readers across the country.

His love of the CFL came early in life. His first football game: Dick Shatto Day, 1965.

Inducted into the Canadian Football Hall of Fame on November 24, 2019 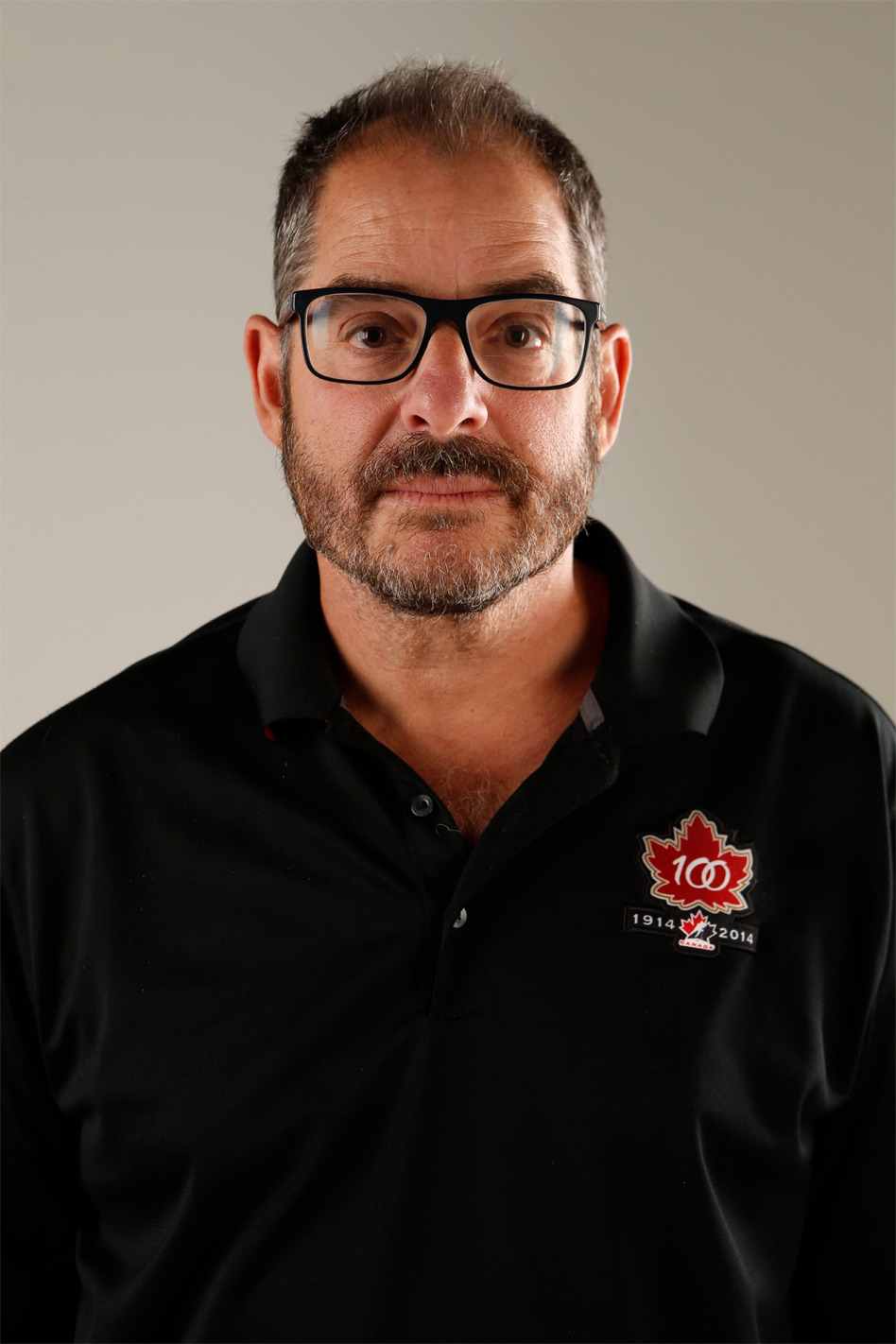