Samuel Berger was a fan of Ottawa football beginning in 1920, and went on to make a major contribution to the franchise. Berger was a director and club lawyer almost every year, and served three three-year terms as president.

Late in 1969 Berger sold his interest in the Ottawa club, donated the proceeds to charity, and became owner and president of the Montreal Alouettes.

Berger revitalized the struggling organization and the team appeared in the Grey Cup championship six times. The grey cup came home to Montreal in 1970, 1974 and 1977.

Samuel Berger was legal advisor to the Eastern Football Conference and was president three times. Berger also participated in the formulation of the CFL and Eastern Conference constitutions and was instrumental in the drafting of the first league television contract. 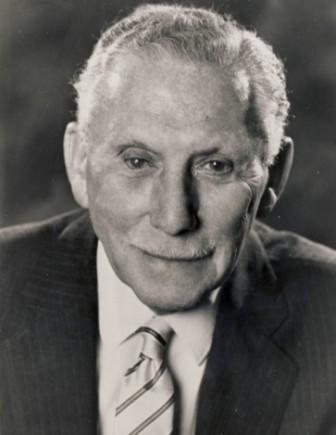