Rick Cluff’s voice is well known as an award-winning sports commentator and journalist.

Cluff appeared as host, reporter, and commentator on a number of different CBC Radio and Television programs. Cluff began his career with CBC Radio in 1976 as reporter in the national radio newsroom.

In 1978, Cluff moved to the national sports department for a ‘temporary’ assignment that lasted over 20 years.

Rick Cluff was inducted into the Football Reporters of Canada section of the Canadian Football Hall of Fame and Museum in 1999. 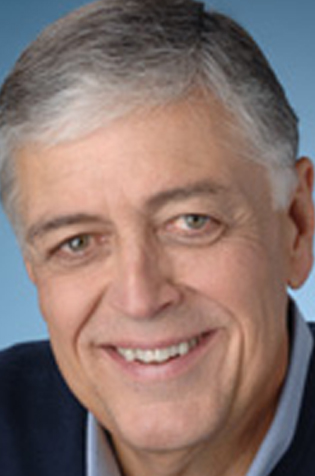