Sazio became the team’s General Manager in 1968, and in 1970 was named President of the Eastern Conference of the Canadian Football League. In 1973 he became president of the Tiger-Cats, and remained with the club until 1981 when he left to join the Toronto Argonauts’ organization. By 1983, the previously struggling Argonauts had won their first Grey Cup since 1952. 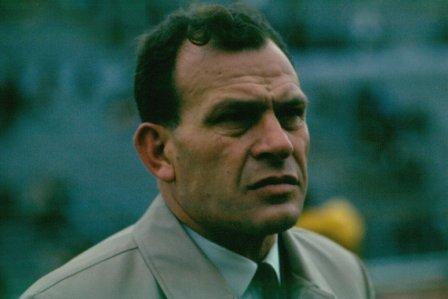