A Hull Native, he began as a sports writer for Le Droit in Ottawa and then moved to La Presse in Montreal.

An original play-by-play commentator in 1952 for Radio-Canada, he joined the new TVA Network as its sports director in 1961. His wide ranging interests in the Canadian Football League, College Football, and Harness Horse racing won many awards. A past president of the Football Reporters of Canada, he retired in the 1985 after 36 years promoting all sports.

Pierre Proulx was inducted into the Canadian Football Hall of Fame and Museum, Football Reporters of Canada wing in 1985. 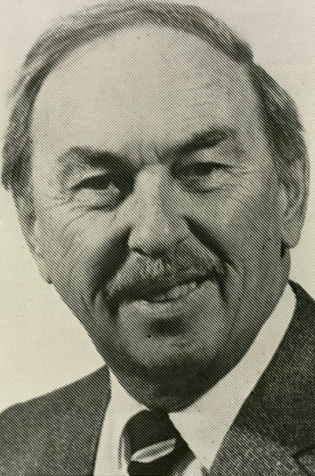