Peter Martin is all Argo double blue. He played for them, praised them, and prayed with them at times through the last quarter century.

Martin graduated from Western University to become a teacher, and an Argo, first with the East York Argos in 1964, where they won the Canadian Senior Championship and then to the Toronto Argonauts of the Canadian Football League where they did not win much at all during his 7 year career as a linebacker, playing in the 1971 Grey Cup game, where they lost to the Calgary Stampeders.

Peter Martin was inducted into the Football Reporters of Canada section of the Canadian Football of Fame and Museum in 2000. 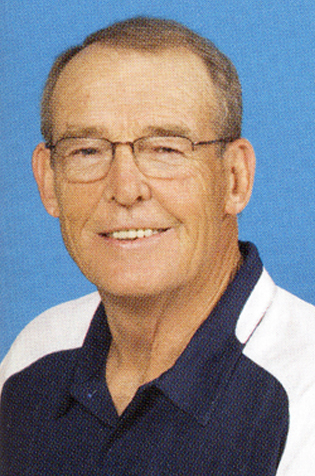