After earning his degree, Molson continued his football career with the Montreal Amateur Athletic Association. He was captain of the squad in 1903 and 1904. He was regarded as a sure-handed, brilliant running back and an exceptional kicker.

Percival Molson fought in the First World War and demonstrated the same leadership on the battlefield as he had shown on the football field. Captain Molson was killed in battle July 5, 1917.

Captain Molson’s will included a bequest of $75,000.00 for the building of a stadium at McGill University. In addition to the Percival Molson Memorial Stadium, a collection of more than 50 athletic awards and trophies are on exhibit at McGill’s Sir Arthur Currie Gymnasium. 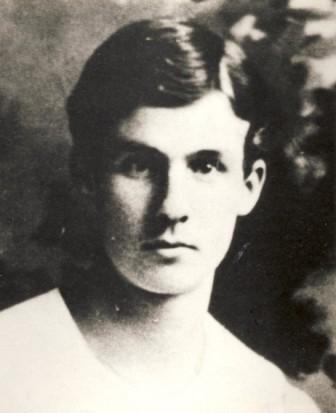