Moses (Moe) Lieberman had a short playing career with the Edmonton Eskimos in 1921 and 1922. After a career ending injury he became the team’s manager.

Lieberman and Billy Foulds helped finance the West’s first Grey Cup Challenge in 1921, when the Eskimos travelled to Toronto to play the Argonauts in the Dominion final. Lieberman participated in the organization of Western football and in 1933 was president of the Western Canada Rugby Football Union.

Moe Lieberman returned to the Eskimos in the late 1930’s and assisted in the club’s reorganization after the Second World War. He served the Eskimos in various capacities until his retirement, and was active in the formation of the Edmonton Alumni Club. Moe Lieberman is a member of the Alberta Sports Hall of Fame and Canada’s Sport Hall of Fame. 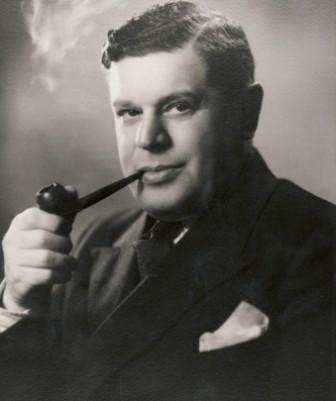