Born in Downie Township, between St. Mary’s and Stratford, Ontario, he worked for the St. Mary’s Journal-Argus and later became the sports editor of the Stratford Beacon-Herald.

He joined the Toronto Star in 1949 and served as National Editor and Assistant Sports Editor. He was considered by his peers to be Canada’s most respected sports columnist.

Milt Dunnell was inducted into the Canadian Football Hall of Fame and Museum, Football Reporters of Canada wing in 1986. 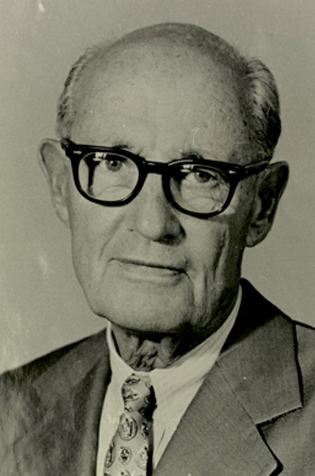