Mike Beamish is a singular sports writer. He not only tries to offer his readers something different, he delivers it time after time after time. Dictionary definitions of “singular” explain Mike to perfection: He is exceptional, unusual, original. The B.C. Lions are lucky to have had him making them sound more interesting the last 15 seasons.

Often Mike over-reaches himself and provides the lucky reader with something that is far meatier than the team he is covering actually is. Thatʼs not Mikeʼs fault; thatʼs his gift. Over the years, the Vancouver Sun has had a list of fine beat writers tasked with covering the Lions, from Jim Taylor to Dave Watters to Wayne Parrish to Gary Kingston, but none have performed the job any better or to a consistently high level than Mike.

His almost innocent unpredictability is something that drives general manager and former head coach Wally Buono to distraction. That isnʼt such a bad thing, either. Always considered a tad unconventional, it is Mikeʼs stubborn nonconforming beliefs, flair and intelligence that have made him the writer he is. And thatʼs why he is being inducted — itʼs where he deserves to be. 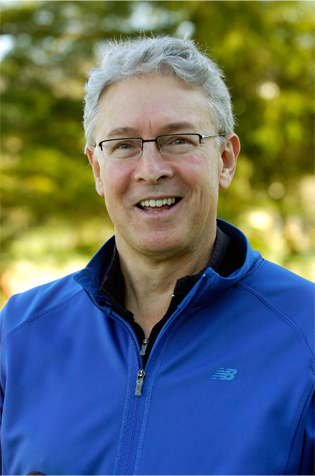