Leroy Blugh had a successful collegiate and professional career. During his time with the Bishop’s Gaiters, Blugh amassed numerous records with Bishop’s University and in the Canadian Intercollegiate Athletic Union (CIAU). Blugh is third and ninth all-time on the CIAU Single Season list with 12 and 10 quarterback sacks respectively in the 1987 and 1988 season. In the 1989 season Leroy Blugh, participated in the prestigious East-West Shrine Bowl game which was played in California. Once his collegiate career was completed, Blugh was the first OQIFC player to gather three Defensive Player of the Year awards.

After college, Blugh spent 14 seasons with the Canadian Football League (CFL) with the Edmonton Eskimos and the Toronto Argonauts. During his career with the CFL, he has two West Division All-Star selections. 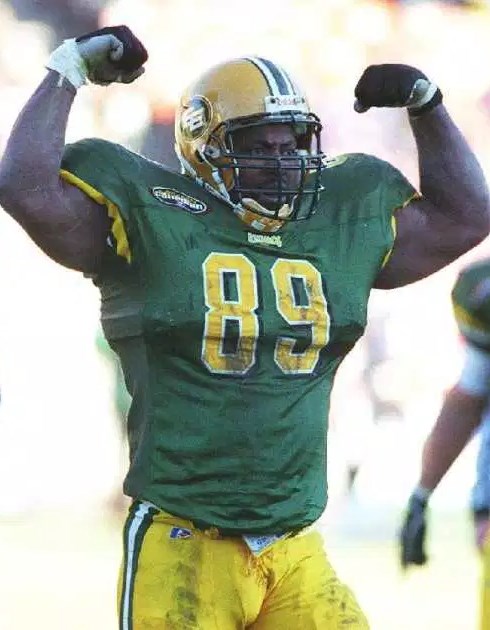