Larry Uteck had a long and storied career in Canadian football as a player, coach, and athletic career spanning the course of more than three decades. Uteck played defensive back for the University of Colorado Buffaloes from 1970 to 1973, then played for Laurier (Waterloo, Ontario) from 1973 to 1974. He was drafted by the Toronto Argonauts in 1974, being selected as an Eastern All-Star at defensive back in 1975 and 1976. His Canadian Football League playing career also included time with the Montreal Alouettes, British Columbia Lions and Ottawa Rough Riders.

He began his coaching career with Saint Mary’s University Huskies in Halifax in 1982 as an Assistant Coach. Uteck became Head Coach with the Huskies in 1983 and served in that position until 1997. He was Atlantic University Athletic Association Coach of the Year in 1987, 1988, 1989, 1990, and 1992, and Canadian Inter-university Athletic Union Coach of the Year in 1988 and 1992. Saint Mary’s won the AUAA Championship seven times during Uteck’s tenure with a record of 67-45. The Huskies were Atlantic Bowl Champions in 1988, 1990 and 1992, making three appearances in the Vanier Cup.

Uteck served as Athletic Director at Saint Mary’s from 1995 to 2002 presiding over a continued run of success on the football side. The Huskies were Vanier Cup Champions in 2001 and 2002, and finalists in 1999, reaching those national finals via two Atlantic Bowl wins and a Churchill Bowl title in 2002. Saint Mary’s won the first four of six consecutive Atlantic University Sport conference championships (1999 to 2004) during Uteck’s time as Athletic Director.

Away from the football field, Uteck had a considerable influence in the community. He was Alderman from 1994 to 1995 and a member of Council from 1995 to 1999 in the City of Halifax. He mentored All-Canadian quarterback David Sykes at Saint Mary’s, who was a two-time Russ Jackson Award Winner, presented to the university football player best exemplifying the attributes of academic achievement, football skill, and citizenship. Sykes earned a Rhodes Scholarship which is an international postgraduate award for students to study at the University of Oxford in England.

The City of Halifax named ‘Larry Uteck Boulevard’ in 2000 and Uteck became a member of the Order of Canada in 2002. The Atlantic Bowl was renamed the Uteck Bowl in 2003 and Brebeuf College School in Toronto, which he attended, named their field ‘Larry Uteck Memorial Field’ in 2004. Uteck passed away on December 25, 2002. 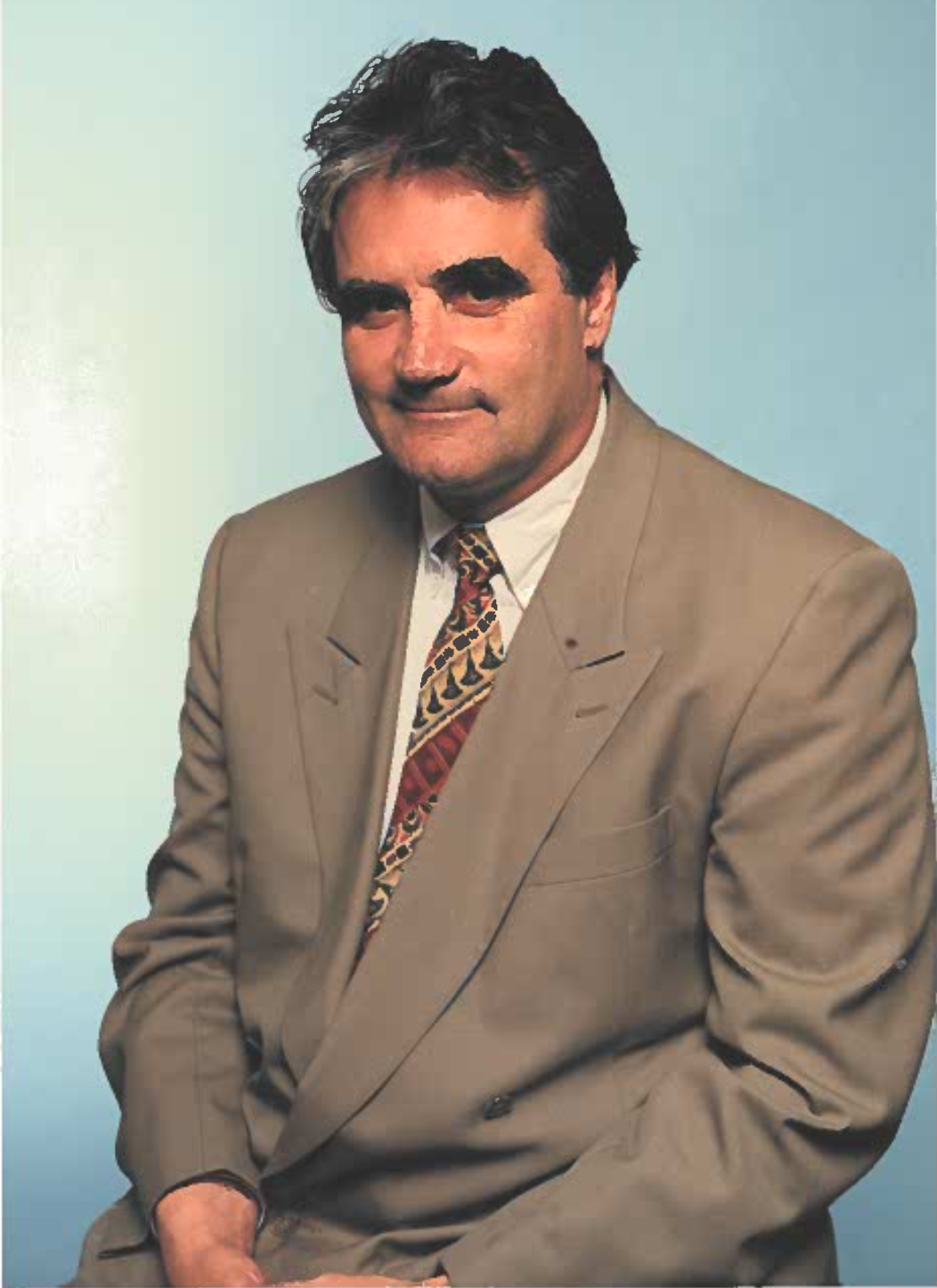