Kent “Cookie” Gilchrist began his reporting career out of high school in 1967 with The Brandon Sun. Later on, Gilchrist decided to go the Regina Leader-Post and then the Winnipeg Free Press, before deciding to go to British Columbia – first to the Vancouver Sun in 1973 and then to The Province, fast warming with readers who admired his outgoing manner.

Kent Gilchrist was inducted into the Football Reporters of Canada section of the Canadian Football Hall of Fame and Museum in 2005. 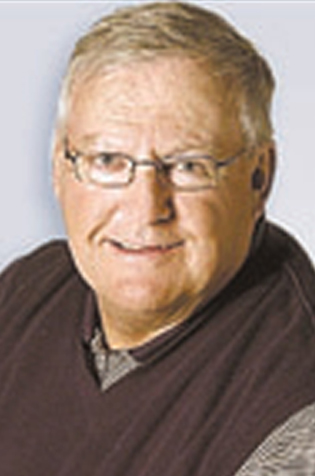