Karl G. Slocomb made a significant contribution to football in the West, and nationally, for more than 20 years. He held various positions with the Winnipeg Blue Bombers during the years when the club made five Grey Cup appearances.

After having served as president of the Canadian Rugby Union, Slocomb took charge of the Intermediate Section of the CRU. He also served as an active and past trustee of the Schenley Football Awards from 1958 – 1966. Slocomb encouraged G. Sydney Halter to accept the responsibility of Western Commissioner in 1953, and Mr. Halter went on to become the CFL’s first Commissioner in 1958.

Karl G. Slocomb was elected a Charter Member of the Winnipeg Football Club Hall of Fame in 1984. 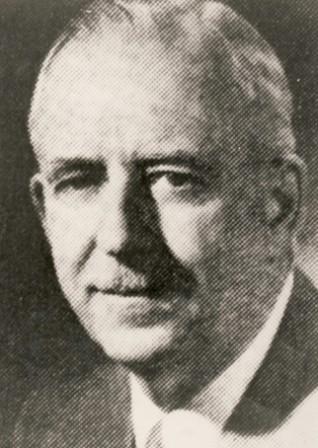