John Helton played 219 games over a 14-year period, and was an All-Star almost every season.

John Helton was the first recipient of the Norm Fieldgate Trophy, awarded to the Outstanding Defensive player in the west division. 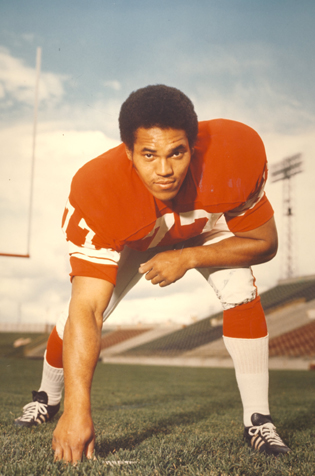