In 1923, McCaffrey became manager of the Senators, a team formed from the amalgamation of St. Brigid’s of Ottawa City League and the struggling Rough Riders of the Big Four. While he was manager, the team played in numerous Grey Cup games, winning in 1925, 1926, 1940 and 1951.

During the Second World War almost all civilian football ceased. McCaffrey helped to organize the Eastern Rugby Football Union, which fielded teams for the 1941 season. McCaffrey was a member of the Interprovincial Union Executive for 12 years and served twice as president.

James P. McCaffrey is a member of the Ottawa Sports Hall of Fame. 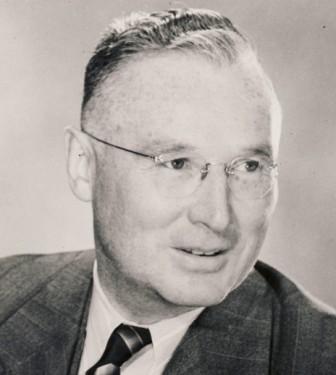