The Jack Wells story started, like so many others in Moose Jaw, Saskatchewan.

A pause for breath in Saskatoon, and on to the bright lights of Winnipeg, where he became “Cactus” Jack Wells and somehow Winnipeg would never be the same. Jack Wells was the eyes, ears, and throat of Winnipeg Football for over 40 years. It wasn’t what he said about the Bombers, it was how he said it. What a legend!

Jack Wells was inducted into the Canadian Football Hall of Fame and Museum, Football Reporters of Canada win in 1981. 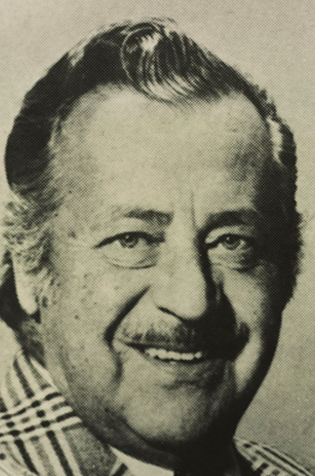