Stirling attracted wide attention in Sarnia and was recognized as one of the best backfielders and kickers of the day. He was a 60-minute man who was known for his long, accurate punting and his fierce competitive spirit. 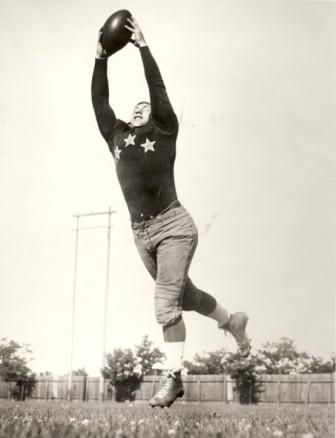