Burris was recognized as a CFL All-Star in 2010 and 2015, was selected as an Eastern All-Star in 2015, and a Western All-Star in 2005, 2008 and 2010. He was also picked as a Canadian Football League Players Association (CFLPA) All-Star in 2006, 2013 and 2015. Burris was honoured with the Tom Pate Memorial Award in 2015 presented annually by the CFLPA to the player with the unique combination of outstanding sportsmanship and dedication to the league and the community.

Burris received the Most Outstanding Player Award in 2010 with Calgary and 2015 with Ottawa. He won the Jeff Nicklin Trophy as the Western Division nominee for Most Outstanding Player in 2008 and 2010, and the Terry Evanshen Trophy as the Eastern Division nominee in 2015. Burris was runner-up to Hall of Fame inductee quarterback Anthony Calvillo from the Montreal Alouettes in 2008. 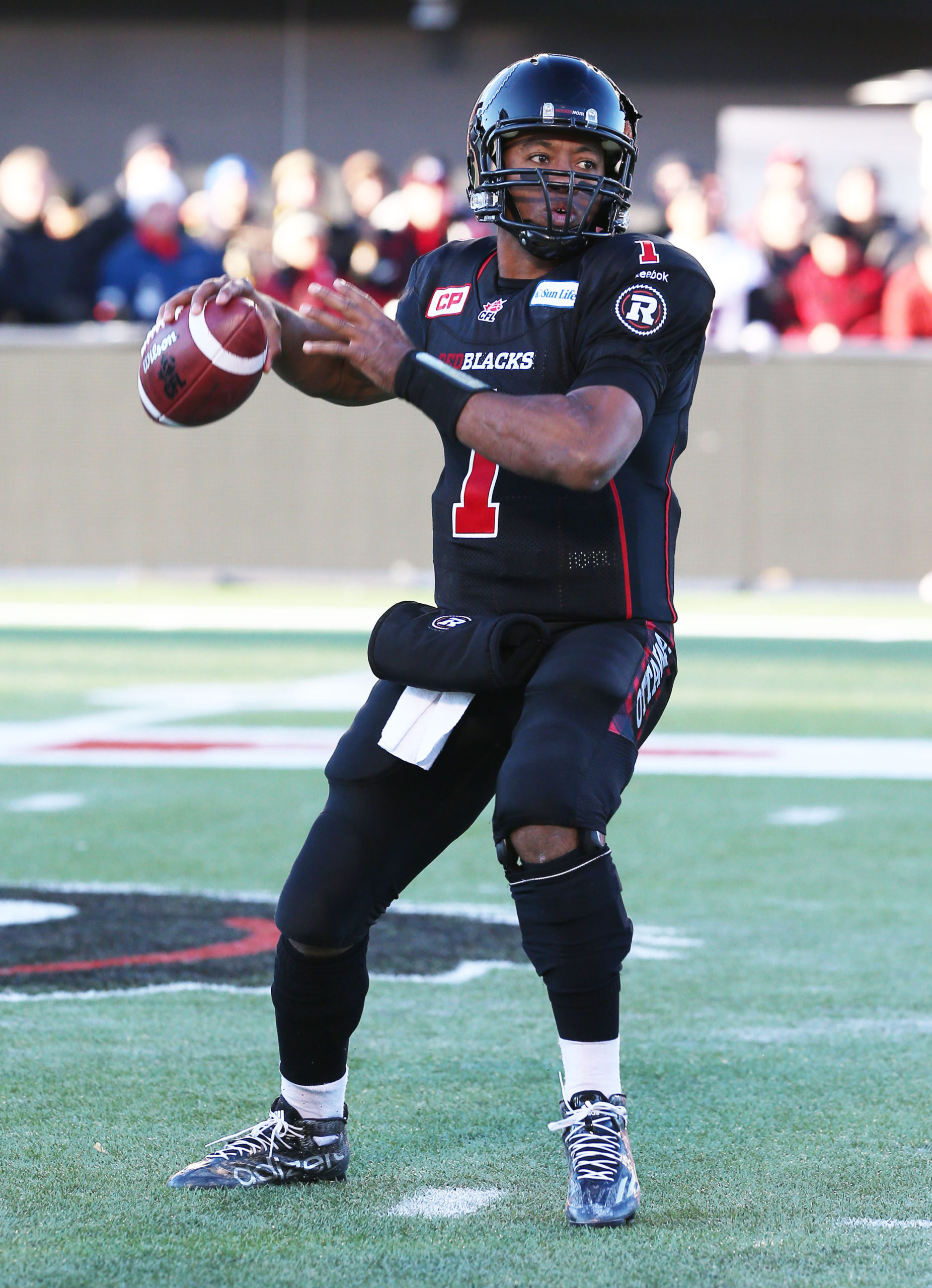