Greg Kabat was one of the early imports to play Canadian Football, arriving from the University of Wisconsin in 1933. During his first season he was a line coach in addition to playing in the backfield.

Kabat was able to play several positions when necessary. He was a valuable member of the Grey Cup Winning Squad in 1935. That was the first year a Western team won the Dominion Championship. Kabat played the entire 1938 Grey Cup game with a broken toe.

Throughout Greg Kabat’s career, he was also a successful high school football coach. 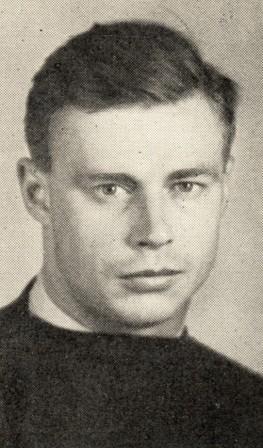