Gord Currie began his coaching career at Regina’s Belfour Tech in 1950. At one stage, the Belfour Redman won 40 straight games. While coaching at Belfour Tech, his football teams won eight Saskatchewn championships, successes that were mirrored by the baseball and hockey teams, which he also coached.

Currie joined the Regina Rams in 1965 and remained as head coach until 1976. During his tenure, the Rams won 109 of their 136 games (a .801 winning percentage), one Alberta Junior League Championship, eight Manitoba–Saskatchewan league championships, seven Western Canadian Junior Championships, and six Canadian Championships with his final national title coming in his last game.

Through 26 years of coaching, Currie was lauded for the inspirational effect he had on his teams, the motivation he provided his players to develop their character and for stabilizing the foundation of the Rams, who became one of the country’s most successful amateur sports teams. 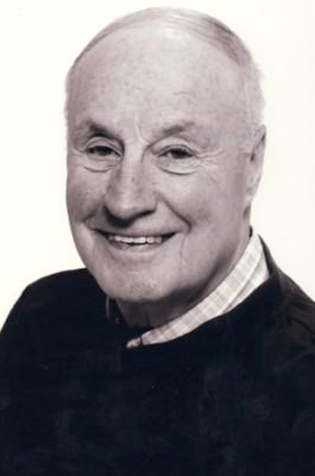