Born in Winnipeg, Manitoba, George Kent produced western football for CBC-TV from 1958 to 1969. The first western telecast came from Mewata Stadium in Calgary which pitted the Calgary Stampeders against the BC Lions on August 18, 1958.

Kent introduced the telestrator and other innovations still in use today. Few producers went into a football telecast as well as prepared as George, who became known as “50”, supposedly the number of meetings he held before every game.

George Kent was inducted into the Football Reporters of Canada section of the Canadian Football Hall of Fame and Museum in 1988. 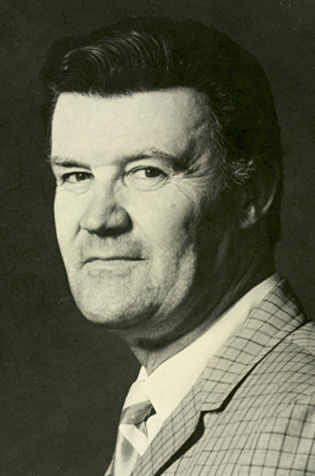