Frank Tindall had two outstanding seasons with the Toronto Argonauts, including a Grey Cup victory in 1933. Tindall was named the All-Time All-Star Argos tackle of the 1921 – 1941 era.

Following his playing career, Tindall began a coaching career at Queen’s University in Kingston, Ontario which turned into a dynasty.

Tindall led the Golden Gaels to eight intercollegiate titles and one national title. His football coaching record was 112 wins, 84 losses, and 2 ties.

Tindall has been the recipient of the Canadian Amateur Football Association/Canadian Football League plaque for outstanding services to football in Canada. The Frank Tindall trophy is presented annually to the Canadian Interuniversity Athletic Union (CIAU) football coach of the year.

Frank Tindall is a member of the Queen’s University Football Hall of Fame. 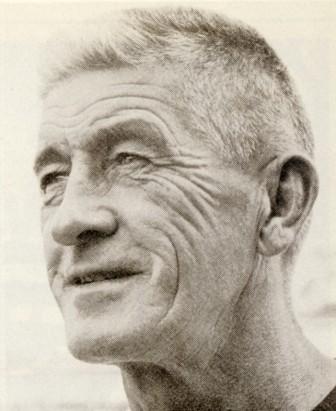