Frank M. Gibson and other prominent hamilton businessmen arranged the amalgamation of the Tigers and Wildcats to form the modern-era Hamilton Tiger-Cats. He served the team in various capacities for more than 35 years.

During the early days of the CFL, eastern and western teams competed only in exhibition games or for the Grey Cup. Gibson, along with Ralph Cooper and Ralph Parliament, investigated the feasibility of an interlocking schedule. Years of dedication and hard work resulted in a partial interlocking schedule being implemented for the 1961 season.

Since 1975 the CFL has presented the Frank M. Gibson award to the Outstanding Rookie in the Eastern Division. 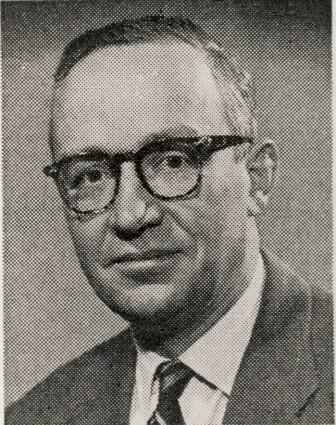