Some wouldn’t even cross the street to meet Larry Kuharich, but in 1988 Dale Isaac boarded weekly flights from Regina to do the radio play-by-play for the Kuharich-coached Calgary Stampeders.

Dale moved from North Battleford, Saskatchewan to cover sports in 1973 at CJME in Regina. For three seasons he called Roughrider games at CKCK, and then from 1975 – 1995 he worked at CKCK-TV, serving as the play-by-play man on CTV telecasts of CFL games from 1980 – 1986.

Dale Isaac was inducted into the Football Reporters of Canada section of the Canadian Football Hall of Fame and Museum in 2003. 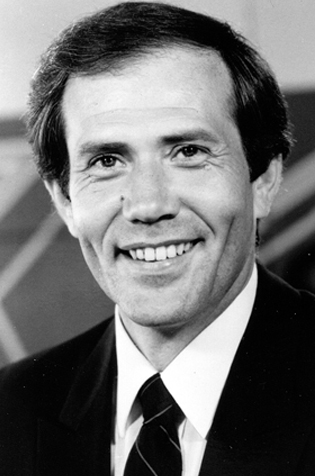