D. Wes Brown joined the Ottawa organization in 1925 as the ticket manager. This began an almost 40-year dedication to football.

While serving in various capacities in Ottawa, Brown was also affiliated with the Interprovincial Football Rugby Union (IPRFU). In 1948 he was appointed the permanent secretary of what would later become the Eastern Division of the Canadian Football League.

D. Wes Brown was one of the few individuals to be honoured with a plaque at a grey cup dinner. Throughout his long career he worked diligently for the Ottawa Football Club.

D. Wes Brown is a member of the Ottawa Sports Hall of Fame. 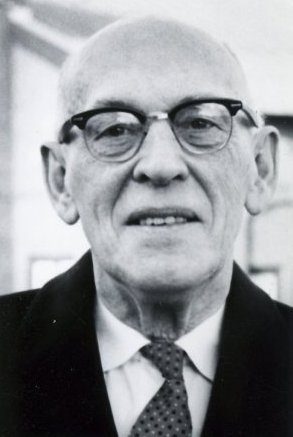