Brian Towriss has played a key role in the success of the University of Saskatchewan Huskies football team. He played defensive tackle from 1974-1977 for the Huskies and was named as a Conference All-Star in 1974. Once his playing days were over he stepped into a coaching position where his leadership and guidance helped accelerated the development of the University of Saskatchewan football team. Since then, Towriss has been involved in their coaching department for 37 years as both assistant coach and eventually as the club’s head coach. Towriss remained as an assistant coach for four seasons from 1979 to 1983 before assuming the role of head coach in 1984. This is a position he held until his retirement at the end of the 2016 season for a total of 33 years as the top man.

During his time as Head Coach he recorded 14 trips to the Hardy Trophy Title games where he holds a record of 11 wins and only 3 losses. During his two Atlantic Bowl appearances he split the two results recording one and one loss. The Huskies played in four Mitchell Bowls and four Churchill Bowls where he swept all four appearances in each game. He was selected as the Canada West Coach of the Year seven times and won CIS Coach of the Year in 1994. In 2007 he was awarded an Order of Merit from the Government of Saskatchewan for his involvement with the University of Saskatchewan’s football team.

During his time as a coach of the University of Saskatchewan, Towriss coached 71 All-Canadians, and has had 160 of his players named to the Huskie and/or All-Canadian Academic teams. Towriss has also helped 47 players advance into the CFL and one player into the NFL. 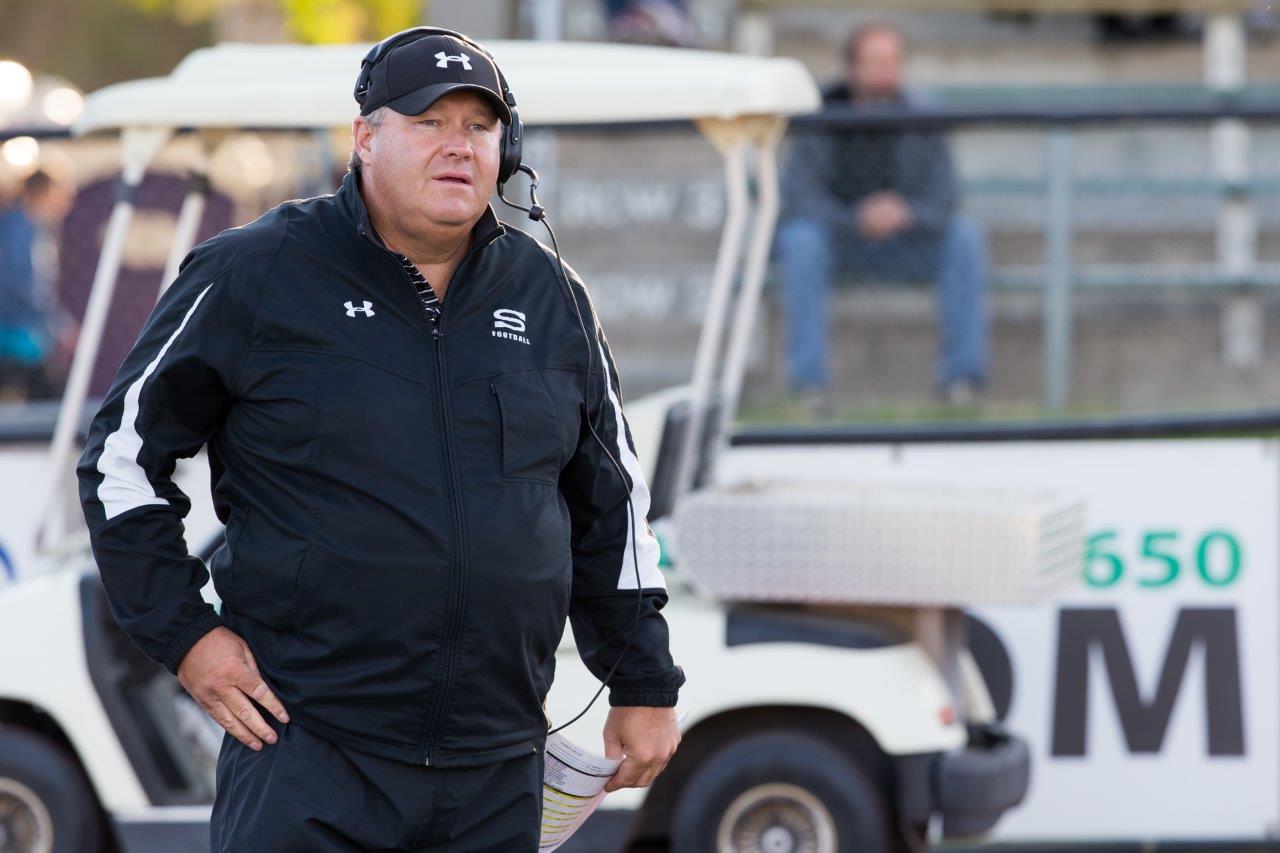