Bob Bratina was born and raised in Hamilton. He began his over 41 year career as a broadcaster in 1965. Bratina was the voice of the Hamilton Tiger-Cats and the Toronto Argonauts for 20 seasons, broadcasting over 500 games.

Bratina also broadcast McMaster Football. He is a community activist and in 2004 became councillor of Ward 2 in the City of Hamilton.

Bob Bratina was inducted into the Football Reporters of Canada section of the Canadian Football Hall of Fame and Museum in 1998. 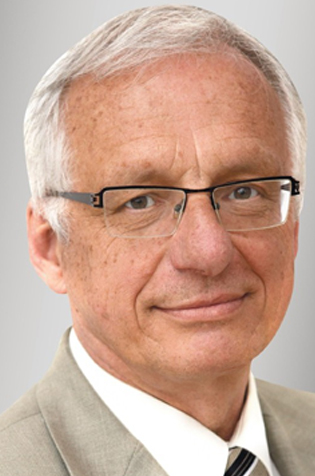