Bob Ackles joined the BC Lions as a 15-year old waterboy in 1953, the year prior to the team’s inaugural season in the Western Interprovincial Football Union (WIFU), which later became the Canadian Football League’s Western Division. Over the next 34 years, Ackles performed virtually every administrative duty in the organization, from Equipment Manager to General Manager.

During the 1975 season, Ackles took over as General Manager and over the next 11 years, with the help of a strong board of directors, he turned the team around on the field and off. He consulted with the provincial government in obtaining a much needed stadium (the first domed stadium in Canada), built a new training facility and office complex while finishing first in the West Division four times, participating in the Grey Cup in 1983, and winning it in 1985. In 1986, Bob Ackles became the only non-player to win a Schenley Award for his outstanding contribution to Canadian Football.

Throughout his tenure with the BC Lions, Ackles was involved in several CFL committees, and assisted in revising many CFL regulations concerning rosters, reserve lists and injury lists. He had a sound working knowledge of all phases of the game and contributed greatly in the development of football in Canada. 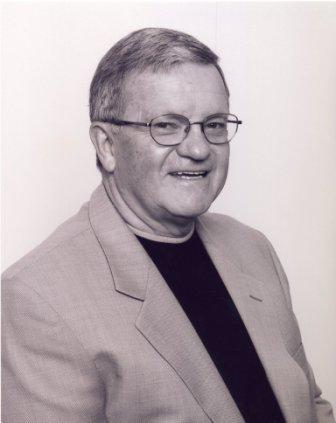