Beginning in 1927, his career spanned 47 years at the Ottawa Journal, 35 years as sports director. His keen interest in football earned him the honour of being on the selection committee for the Canadian Football Hall of Fame and Museum for 18 years.

He was presented with the key to the City of Ottawa and was named to the Greater Ottawa Sports Hall of Fame.

Bill Westwick was inducted into the Canadian Football Hall of Fame and Museum, Football Reporters of Canada wing in 1984. 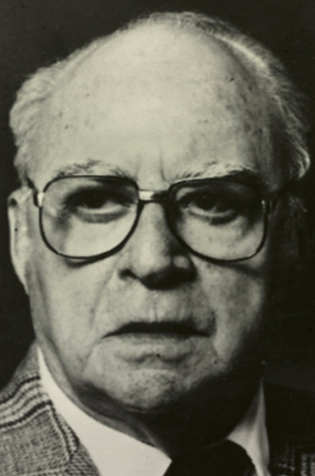