Basil “Baz” O’Meara was inducted into the Canadian Football Hall of Fame and Museum, Football Reporters of Canada wing in 1979. 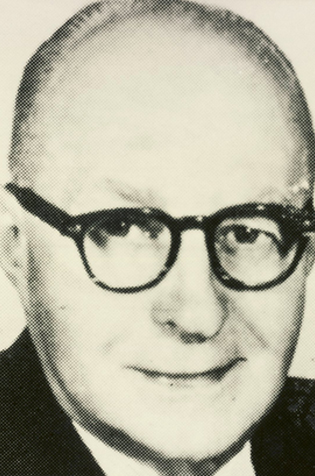