Emerging from the depression thirties, he quarterbacked the Argos, and then coached Edmonton Eskimos’ return to football in 1949. In 1954, he helped launch the new BC Lions franchise in Vancouver.

Annis Stukus is also honoured as a builder in the Canadian Football Hall of Fame.

Annis Stukus was inducted into the Canadian Football Hall of Fame and Museum, Football Reporters of Canada wing in 1980. 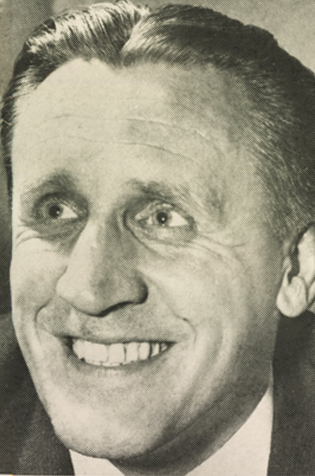