Allan (Teddy) Morris began his football career with the Toronto playground teams and then with the Native Sons junior team in Winnipeg.

Upon returning to Toronto, Morris earned a spot on the Toronto Argonauts’ junior squad and quickly graduated to the senior team.

Morris, a rugged, alert player, starred for the Argonauts for nine seasons and during that time played on three Grey Cup championship teams. After his playing career, Morris coached the Argonauts to three consecutive Grey Cup victories. 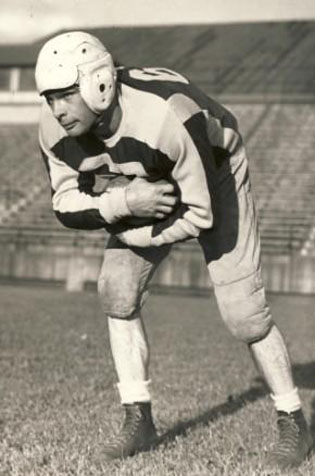