Donald M. McPherson was a highly respected member of the community in Regina. He made major contributions to football at the local, regional and national levels.

In 1962, Don McPherson accepted an invitation by the BC Lions to chair a committee to reorganize their management structure. He was later awarded a life membership in the B.C. Club for his untiring efforts on their behalf. 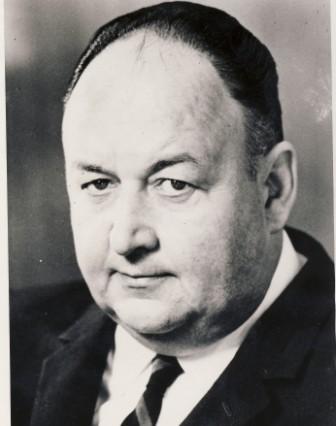